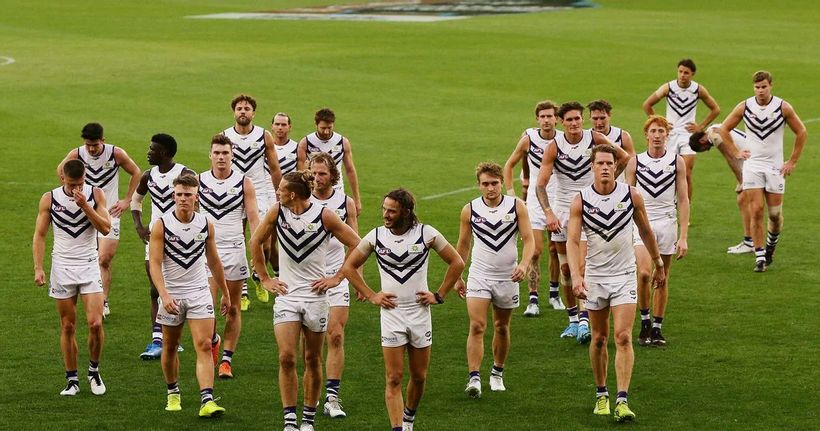 FREMANTLE coach Justin Longmuir saw the warning signs eight days earlier when his team was in the process of beating North Melbourne by 51 points.
Amid the big midfield numbers, four-goal efforts and another sparkling performance from David Mundy, he had witnessed a worrying defensive effort all over the ground that had left his backline exposed.
Longmuir was quick to point out the final margin had much more to do with the Kangaroos’ inaccuracy than anything his team had done and he had been “disappointed”… 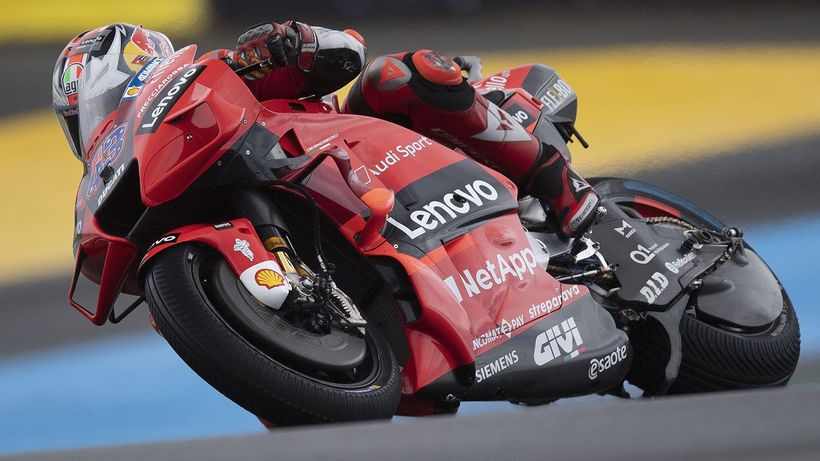