Apple recently launched the latest version of its operating system, iOS 14.5, which features the much-anticipated app tracking transparency function, bolstering the tech giants privacy credentials.
But iOS 14.5 also introduced support for the new Apple AirTag, which risks doing the opposite.
For the uninitiated, an AirTag is a small device (similar to a Tile) that can be attached to personal items such as keys, wallets or luggage. The tag periodically sends messages that can be used to track its…

Related Topics:AustraliaThe Conversation Africa
Up Next 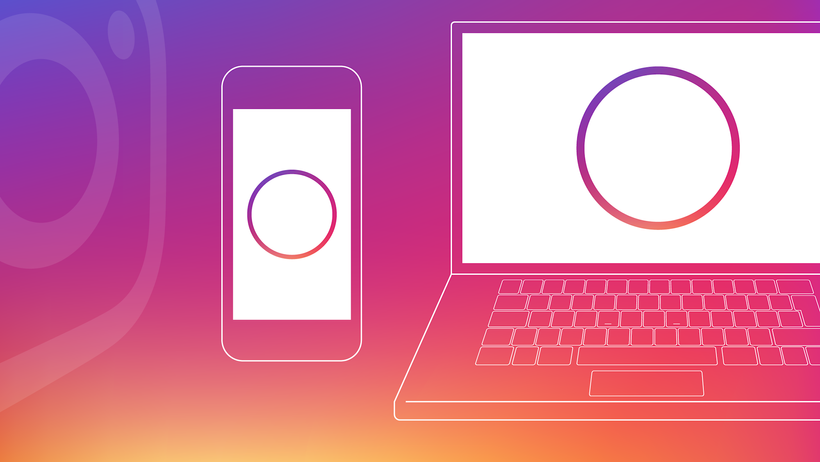 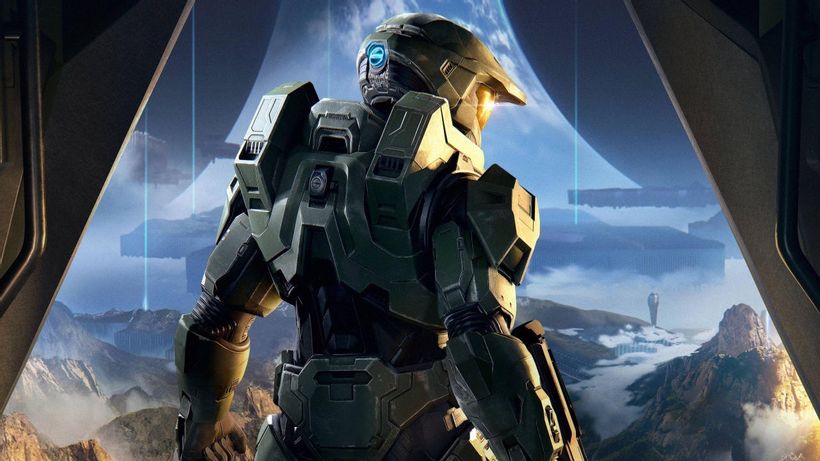